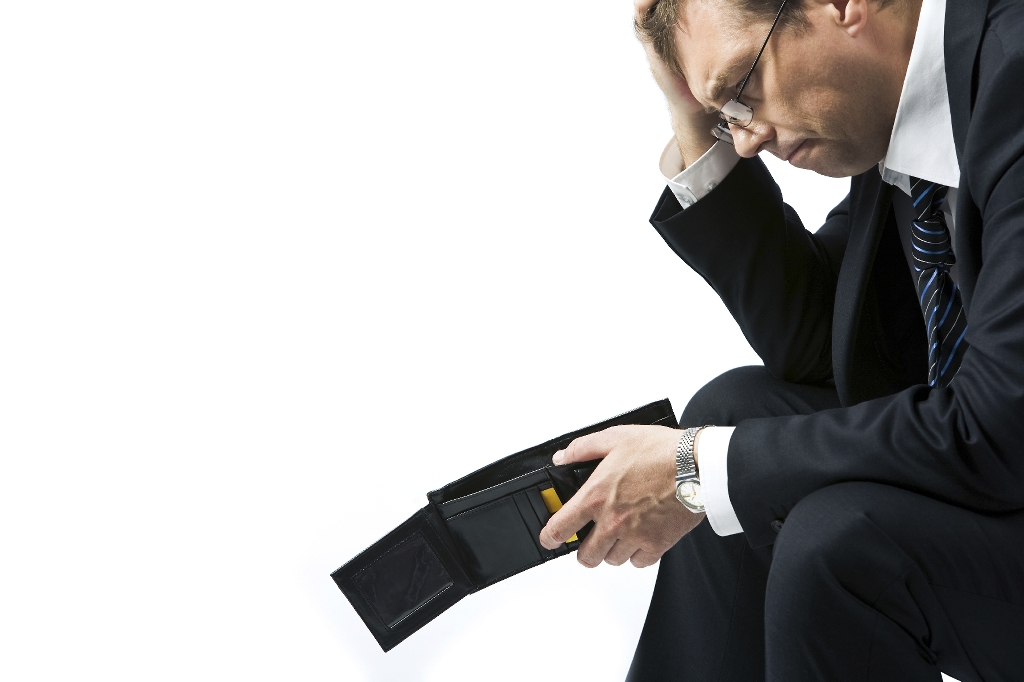 A recent AP/AOL poll of 1,000 Americans showed increased debt was directly related to increased perceived stress. Among those polled, individuals with the greatest debt exhibited the most physical and psychological health problems linked to their stress levels.

When bank accounts run low and personal debt (credit cards, lines of credit, and so on) runs high, Americans trend toward a host of unhealthy behaviors. Excessive use of alcohol, tobacco, and food (overeating) become coping mechanisms for the super-stressed. It's also common for sleeping patterns to be interrupted as levels of stress rise.

In addition, those under financial strain may perceive that they lack funds for self-care, so they choose not to seek medical help for what appear to be small health issues. Those concerns grow with unrelenting stress (they are often linked to one another) so that a small, easily remedied health problem eventually becomes a significant medical concern.

If you are experiencing stress related to being in debt or keeping on budget, follow our Fiscal Fitness Email Series for more tips. You may also want to find someone you know who seems money savvy and get some ideas from them or look online for free resources.