The benefits of regular activity for individuals throughout their lifespan is clear through the many (many, many) studies that outline how much movement is enough and which elements of health are improved with activity. However, despite the research, people in the U.S. still simply don't get enough activity to sustain health benefits, and the rate of inactivity in the older adult population is even more startling.

Sedentary behavior as we age can be linked to chronic diseases like arthritis and heart disease. Although these conditions are common in older adults—and in many cases, regular exercise can help individuals manage those health issues—seniors often feel limited by their chronic illnesses. If you're having trouble growing participation in your community exercise program, you might be missing this important audience. Improve your senior living exercise program and focus on chronic disease to address these health concerns.

[Related Content: Pick your arthritis battles: how exercise can help]

Need help ramping up community exercise programs to reach a broader audience? Find out more about NIFS consulting service where we bring our expertise to your community.

Employee Health and Nutrition: The Pros and Cons of Organic Foods

Can switching to organic foods make a difference to employee health and nutrition? There are many claims about the benefits of organic foods. Unfortunately, the current research is equivocal regarding the validity of these claims.

There are medical, environmental, and financial factors to consider when deciding whether to go organic. Consider the following pros and cons. 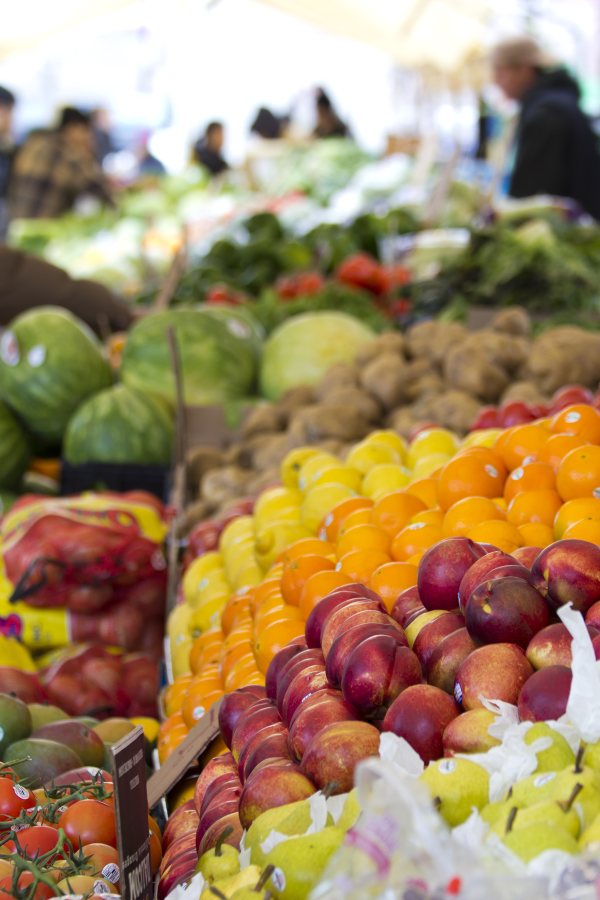 Other things to keep in mind when purchasing your food:

Ultimately, you need to decide for yourself what is best for your family, lifestyle, and checkbook.

Checkout our quickread for NIFS top nutrition apps for healthier eating, click below. 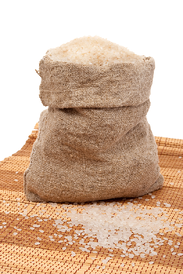 When I saw the Consumer Reports article a few weeks ago about them finding high levels of arsenic in rice, my first thought was, “surely they were wrong!” However, after researching it a little further, all of the evidence points to the sad truth that one of our cheapest, quickest, and most popular grains to eat and prepare may be dangerous.

I found this interesting article from the Chicago Tribune that gives tips on how to reduce the arsenic levels in rice. The following excerpt shows what the article suggests you do:

Rinse your rice thoroughly. The FDA cites several studies indicating that "thoroughly rinsing rice until the water is clear (four to six changes of water) reduced the total arsenic content by up to approximately 25-30 percent."

Check your municipal water report. "Make sure your local water supply does not have high levels of arsenic," says John Duxbury of Cornell University, who studies arsenic and rice. "If you do have high levels, washing can make it worse. But if you are under 10 parts per billion, it should help."

Cook and drain your rice sort of like pasta. "We say to use about 6 parts water to 1 part rice," says Michael Hansen, a senior staff scientist at Consumer Reports. "And then drain off the water after it's done." The FDA says that studies show rinsing and cooking in excess water can reduce total arsenic levels by 50 to 60 percent. "However, it should be noted that for enriched rice, rinsing will also likely reduce the amount of added nutrients," the agency said.

Choose aromatic rices. For those who are already fans of Indian basmati or Thai jasmine rices, the news is not so bad. According to the hundreds of recently released test results, aromatic rice varieties show the lowest levels of inorganic arsenic. Imported basmati and jasmine rices showed about half to one-eighth the level of arsenic as regular rices grown in the Southern U.S.

Be careful when feeding babies rice cereal and rice milk. Illinois Attorney General Lisa Madigan's office conducted tests of rice cereals for babies that she announced all contained inorganic arsenic. Gerber recently released a statement announcing it now sources its baby cereal rice only from California. Still Consumer Reports advises that children do not drink rice milk and that infant rice cereal (1/4 cup) be served no more than once a day.

Hopefully by following some of these tips and suggestions, we can all feel more confident in consuming this tasty whole grain. More research is currently being done on this topic, so until the conclusion is released, try to rotate other whole grains such as quinoa, barley, couscous, and whole-wheat pasta into your diet and choose rice less often.

This blog was written by Kara Gootee-Robinson. Meet our blogging fitness specialists at the NIFS website.

Summer has arrived along with barbeques, pool parties, ball games, and all those outdoor activities we enjoy this time of year. When those events are planned, you are most likely prepared to wear your hat and sunglasses and to apply sunscreen. But what about those everyday occurrences? Long walks from the car to the office, a bicycle commute to work, walk-at-work events, or simply enjoying your lunch outside expose the skin to harmful ultraviolet rays.

Skin cancer kills thousands of Americans each year. The main cause of skin cancer is ultraviolet radiation, and there are many ways to prevent skin cancer and reduce your risk:

July is UV Safety Month and a great time to promote sun safety for your employees. Spread the word in your workplace. Let your coworkers and employees know how easy prevention is. Easy ways to increase awareness and encourage sun safety in the workplace include the following:

Even on a cloudy day, grab that hat and apply sunscreen because even on the haziest of days the sun’s rays are powerful and damaging! In 2007, 11.7 million Americans were reported to have some form of invasive cancer. Men have a greater than 44 percent chance of developing some sort of cancer during their lifetime—this means that almost one out of every two males will be plagued by cancer. Furthermore, statistics show that more than 23 percent of men will end up dying from cancer (that’s nearly one out of every four). Women fare slightly better with a 38 percent chance of developing cancer (one in three) and a 19.6 percent chance of dying from cancer (one in five).

October is National Breast Cancer Awareness Month. Why dedicate a whole month to breast cancer awareness? Of the more than 11.7 million cases of invasive cancer, about 2.6 million were breast cancer. More than 12 percent of all American women have breast cancer right now (that’s one out of every eight). Of those women, almost 3 percent will die from breast cancer (1 in 36). Early detection and awareness provide great defense against breast cancer. Health professionals estimate thousands of lives are saved each year through regular screenings and self breast exams.

Who Is at Risk for Breast Cancer?

Essentially, anyone with a pulse can develop breast cancer. Following are specific risk factors:

Visit www.cancer.org to find out more about the risks for developing breast cancer.

Support breast cancer fighters and survivors by participating in a “Making Strides Against Breast Cancer” event. Visit the American Cancer Society online to find an event near you.