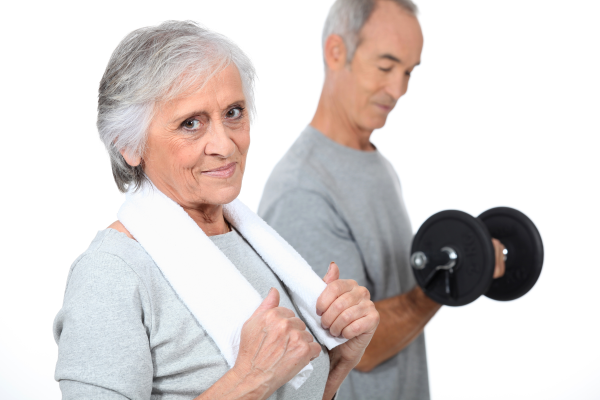 Most people would agree that regular exercise is part of a healthy lifestyle, but how much of an impact does physical activity really have on one’s health and well-being?

The American College of Sports Medicine (ACSM) has been advocating exercise as medicine since 2008, and when you look at the statistics, the reasoning behind their now-famous Exercise is MedicineTM initiative becomes clear. Studies have shown that regular exercise does the following:

Newer research also suggests that certain exercise provides cognitive benefits. Specifically, exer-gaming may delay—or even prevent—dementia, and has been shown to improve cognitive function in normal aging. Such exer-games include CyberCycle by Expresso and Shadowboxer ACTIVE.

Exer-games are also beneficial to physical aspects of health, as they shift one’s attention from the sometimes monotonous mindset of exercise to the task at hand, allowing them to put forth greater effort. Exer-games may also be more enticing for those who are easily bored by traditional exercise, thus helping them to more easily commit to a regular exercise routine.