Three Lessons Employers Can Learn about Corporate Wellness from CVS 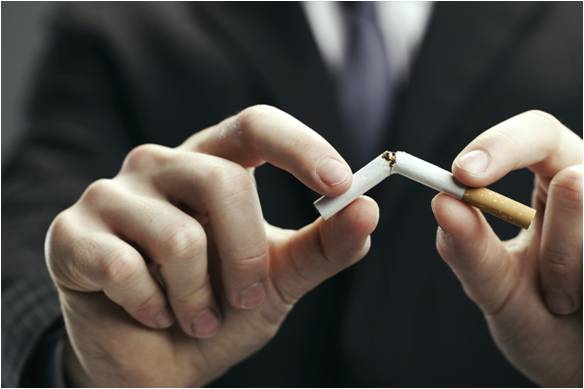 By now you've no doubt heard the announcement that CVS plans to remove all tobacco products from their shelves by October 1, 2014.  It's a bold move, even if experts think that financially it's not risky for the organization.  They drew a proverbial line in the sand and declared that they would be a business about better health for its customers.  When they measured the financial gain from selling tobacco products to customers against their brand positioning to be a leader in health care, there was really only one decision.

There has been some debate about why CVS stopped at tobacco and why they aren't proclaiming to pull candy bars or alcohol off their shelves.  Tobacco remains the one legal, non-prescriptive drug in the marketplace that, when used as intended, causes harm to the body. Candy bars (and put all other non-nutritious foods in that category) and alcohol do not work the same way (when used as directed).

Despite the limited financial risk for CVS Caremark - they have indeed made a bold move, and employers who are carefully designing and delivering employee wellness services could learn a thing or two about this corporate coup.

We can't keep doing what we've always done in corporate wellness and expect different results.  This decision by CVS to stop selling tobacco is a big deal.  What big deal health issues is your organization dealing with (hiding from?) that could benefit from real dialog and a progressive CVS-style approach?
Topics: corporate wellness tobacco cessation