The Impact of Physical Activity on Mood

Multiple studies have shown clear consensus for the benefits that physical activity has on the symptoms of depression and anxiety. It has been shown that the increase levels of physical activity and exercise are inversely correlated with depression levels. Exercise is also being shown to improve other quality of life indicators for individuals such as improvement in self-esteem, vitality, general well-being, and satisfaction with physical appearance.

There has been a lot of speculation from the actual significance that physical activity has on mood. Physical activity has had similar effects on depression symptoms as compared to those of antidepressant medications. Even maintaining this “antidepressant’ effect that can outlast the exercise period. These findings can have a beneficial impact on even people that are not suffering from clinical levels of depression. In terms of what facet of fitness has an impact on mood, both aerobic and anaerobic methods of exercise have shown an immensely beneficial impact. Moderate-intensity aerobic exercise programs (where roughly 65% of a persons VO2 Max is reached) showed improvements in behavioral, mood, and anxiety responses. However, strength (anaerobic) training at low to moderate intensities produced the most reliable and robust decrease in improvements!

Now that I have shown the benefits of exercise, let me explain some of the mechanisms that can cause this improvement in mood. There are two different complex biological mechanisms that occur in your body that may explain the boost in mood with regards to exercise. Firstly, it may be due to a response within the body that has to do with inflammation. Physical activity and exercise reduce chronic inflammation in the body, which is then joined by a lower expression and usage of tryptophan. This limited usage of tryptophan will lead to accumulation, which then results in additional tryptophan being within the bloodstream for your central nervous system. Tryptophan has two major jobs for us in this case: it aids in the biosynthesis (creation) of serotonin, and it also seems to aid in the transmission of serotonin across the blood-brain barrier. As more tryptophan crosses the blood-brain barrier, consequently higher serotonin concentrations are found in the brain as well.

Another possible biological explanation is the endorphin perspective that physical activity and exercise can play on mood. Endorphins are produced by the hypothalamus and pituitary glands during strenuous exercise. They often resemble opiates in their ability to produce euphoria and analgesia. Exercise elicits the secretion of these endorphins in the brain reducing pain and cause general euphoria. Which then later, these same endorphins may reduce anxiety and depression levels.

Have you found that regular exercise affects your mood? Share below! 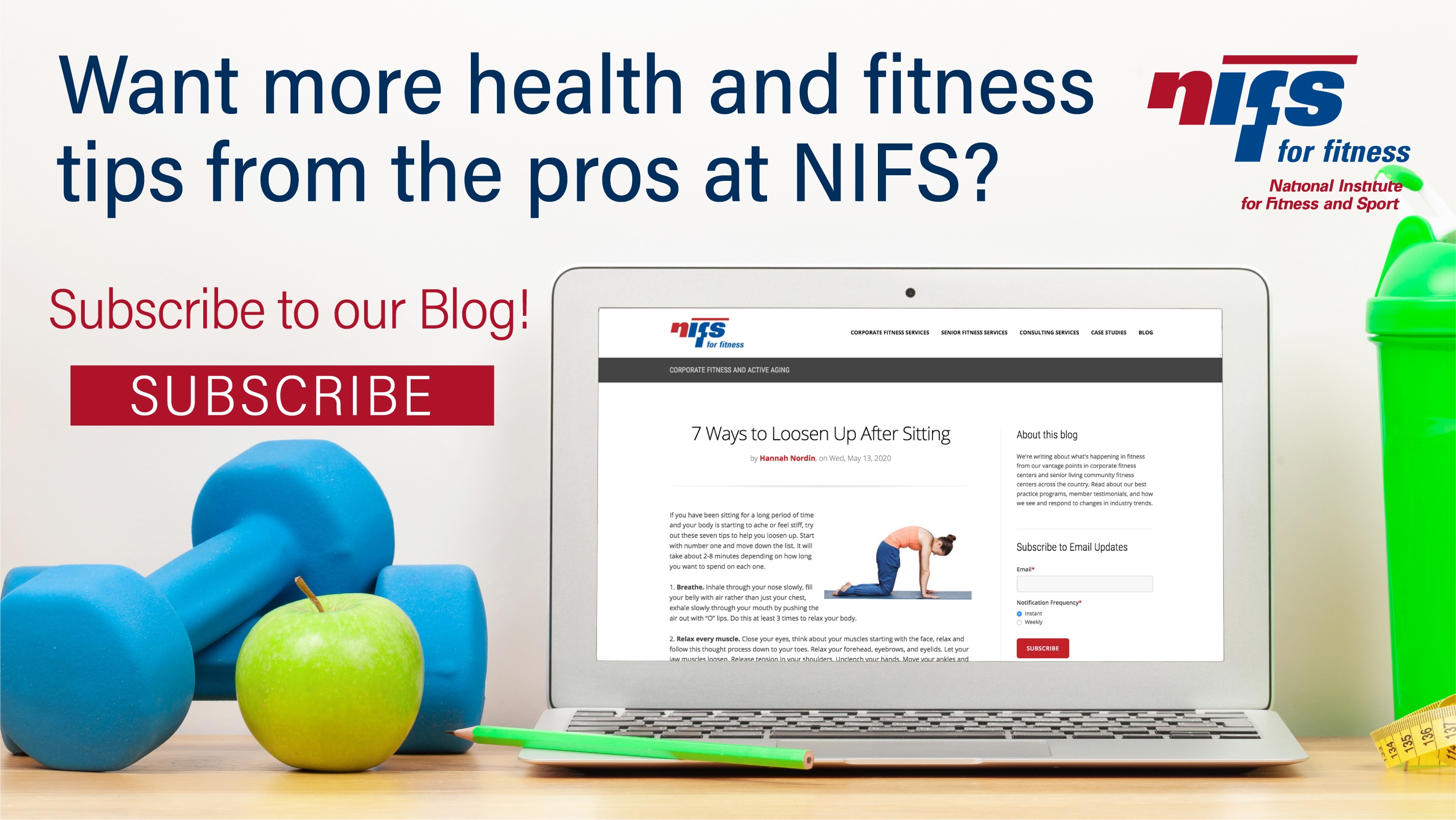